The ongoing Spanish property price recovery continued in March, albeit at a similar rate to the previous month. 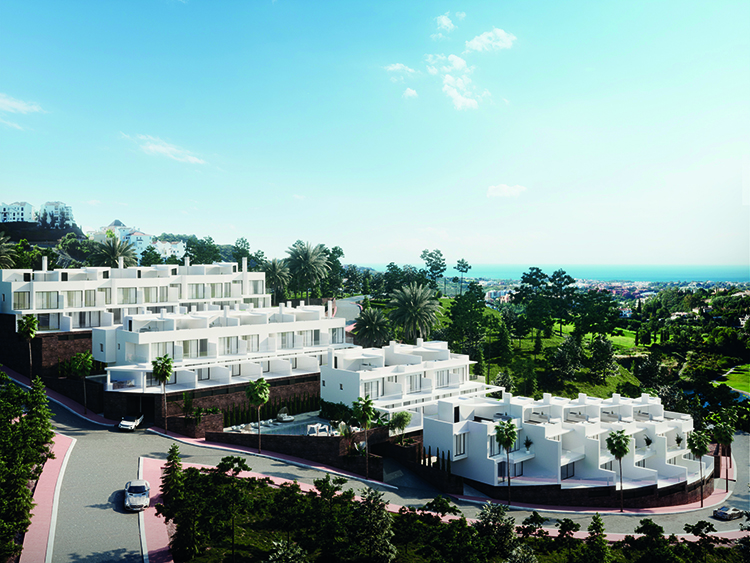 The latest IMIE report from the leading property valuations firm Tinsa reveals 3.9% year-on-year growth in Spanish property prices nationwide. Whilst on the face of it the figures may seem reasonably moderate, they represent the largest annual increase during March for the last ten years, in fact, inter annual growth during the month has only been positive since 2016 when growth was recorded at only 0.8%.

Interestingly, the Balearic and Canary Islands witnessed a complete turnaround from February, recording growth of 8% in March compared to only 0.8% the previous month when they were the worst performing category. Second came regional capitals and other large cities with growth of 6.6%, followed by Mediterranean coastal areas which were roughly in line with the national average at 4.1%, evidence that house prices on the Med are a fair reflection of the Spanish property market as a whole. Metropolitan areas also recorded growth at 3.1%, however the catch all category of “other municipalities” was 2.1% lower than the previous year.

Property prices in Spains regional capitals and large cities have now risen 23% in the last three and a half years, compared with rises of 22.2% on the islands, 16.5% on the Mediterranean coast and 4.5% in other municipalities.

Building license figures in January demonstrated 39% year-on-year growth compared to the same month in 2018 and much the same growth throughout the year.

Mortgages granted in January were 23% greater year-on-year and 11.3% greater during the entire year.

Unemployment data for March recorded a 4.89% decrease over the last twelve months.

Euribor interest rates, which are the basis for calculating mortgage repayments in Spain, averaged at -0.109% on average in March, an increase of 0.01 points from the previous month.

Once again the statistics provide no real reason to expect the Spanish property market recovery to slow down, although they may suggest the possibility of stabilisation in those areas that began to see a recovery in the market first.

This site uses Akismet to reduce spam. Learn how your comment data is processed. 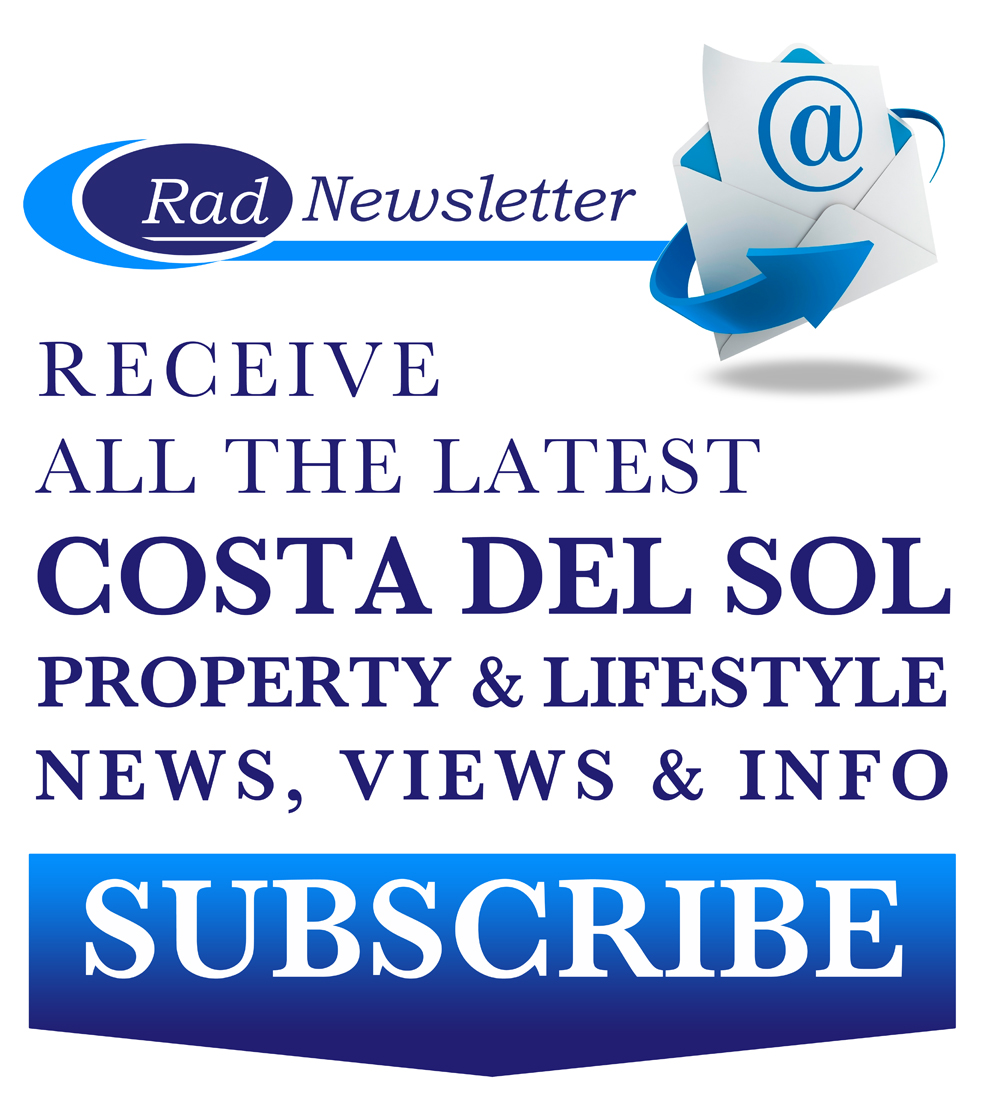